At South Florida Montessori Academy, we embrace Dr. Maria Montessori’s vision that a child’s work is to create the person she/he will become. Thus, we begin with the end goal in mind – young adults who eagerly tackle academic and personal challenges, who are compassionate collaborators, who engage in thoughtful research and critical thinking to actively solve problems, and who thrive as lifelong learners.

In a traditional, lecture-and-textbook setting, the teacher is the focus of the class and is responsible for the child’s actions. Conversely, in Montessori education, the focus is on helping children develop self-discipline, motivation, and skills to learn for themselves. The Montessori approach puts children at the center of the learning process.

The traditional educational system was designed during the industrial revolution when the masses moved into urban areas to work in factories. They created an effective method of training the following generations of factory workers. Children were instructed to memorize and regurgitate facts – to stop working when the bell rings – to sit in nice, neat rows of desks, and to ask for permission to move. It is no longer a relevant educational system in our modern culture.

Today, successful people work on projects not factory lines. They are rewarded for creating things rather than following orders. And they are expected to adapt quickly to change within their profession rather than work at the same job for 50 years. As we peek into the uncertain future of the 21st century, AMI Montessori schools offer a safe harbor for parents: a research-based method that has been proven to develop some of the brightest minds of our times and is well positioned to develop the movers and shakers of tomorrow.

Our world doesn’t need more test takers, memorizers, or followers. Now, more than ever, we need critical thinkers, entrepreneurs, and doers. Montessori education prepares children to take on the future with confidence and zeal, propelled by the gift of self-knowledge and a lifelong passion for learning. 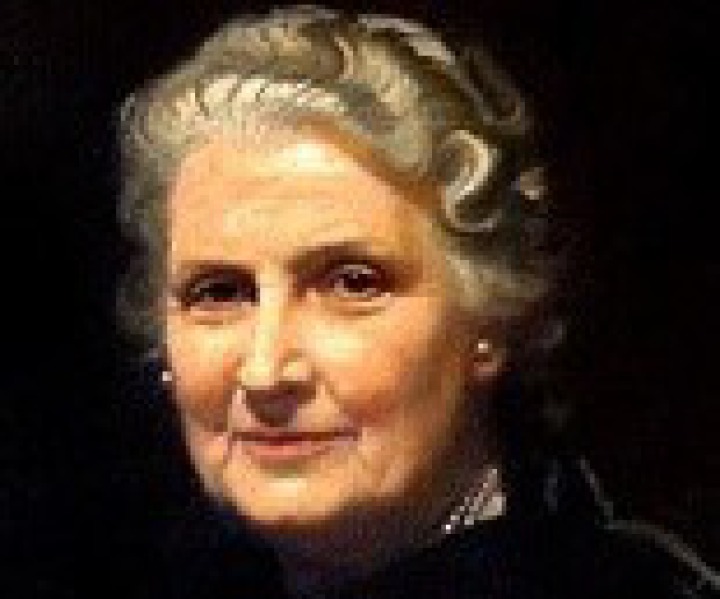 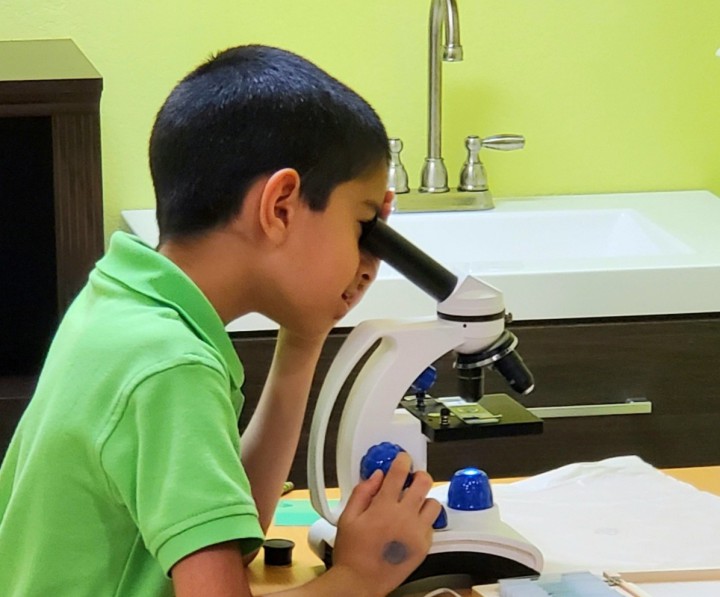 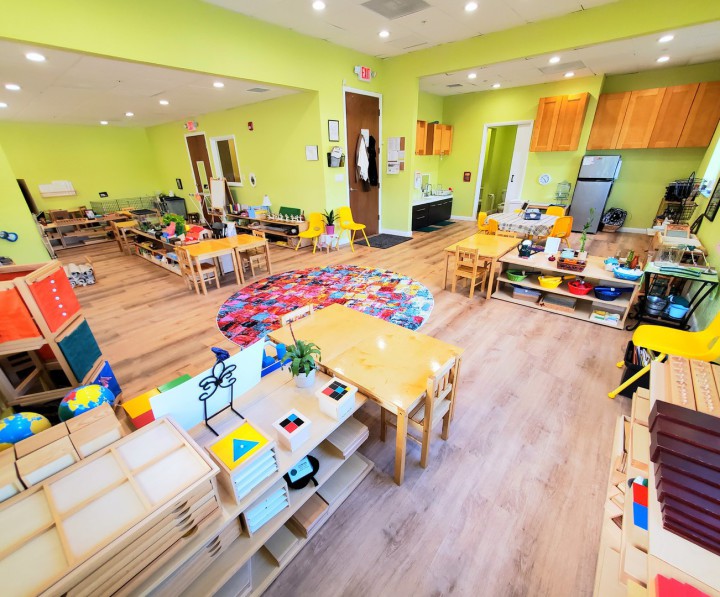 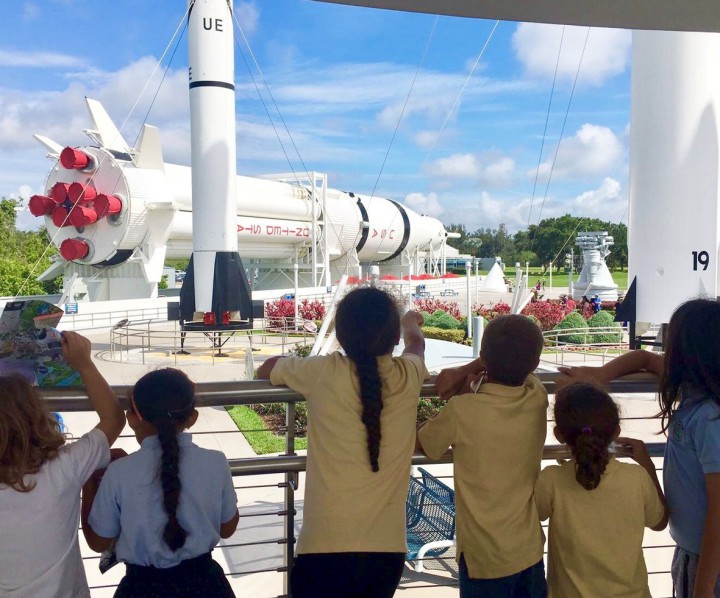 Montessori in the News